The store will not work correctly in the case when cookies are disabled.
Main Menu
Menu

Series I 86" Seat Back Buffers - (Individual)

The Buffers bolt to your bench seat frames at the back to cushion and protect the frames and vehicle body from vibration.

Or the same buffer was fitted to the front bulkhead for the front driver and passenger seat backs to rest against for series II, IIA & III along with some early Military Defenders fitted with either Standard or Deluxe style seating at that time.

These were originally fitted to just about every Series Land Rover great little product for where original features make the difference.

This will fit either series I, II, IIa or III or early/military & Defenders. 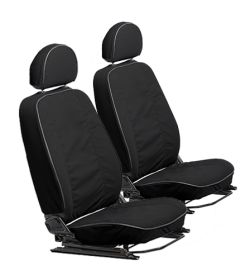